Sending power through the tether

Transmission of power through the tether is one of the big challenges of an airborne wind energy system with onboard generation. In order to reduce the mass and drag of the tether it’s necessary to transmit the power at a high voltage such that the conductors can be sufficiently small. At the same time it’s desirable to have as few conversion steps as possible and the converters should be light, efficient and robust. We started working on the power electronics setup soon after completing our goal of tethered dual kite flight.

We started a collaboration with the power electronics team at Technical University of Munich (TUM) with the goal of developing the necessary electronics to supply power to the kite doing takeoff and landing and absorb the power produced doing crosswind flight.

The first big test in Munich in early fall 2018. The electronics we designed and developed is modular and we tested different configuration in a indoor testing environment. The goal was to push all the electronics to it’s full rated power and see if it could sustain prolonged operation. The test was mostly successful, but we did find components failing that would have to be replace/redesigned. 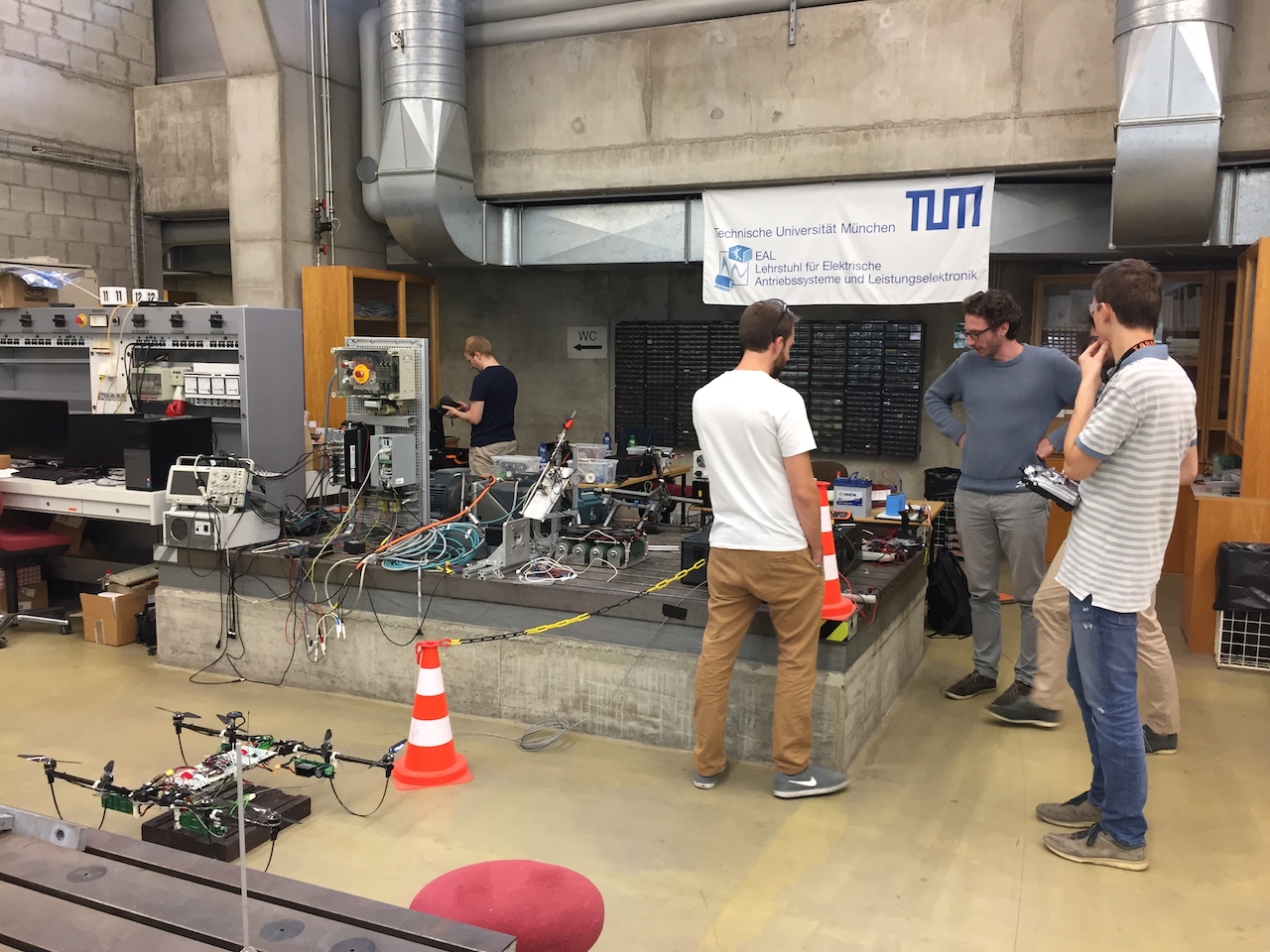 After returning to DTU and reworking the electronics we carried out a 1 hour test just outside our office in preparation to the 24 hours of continuous. The test went smooth. 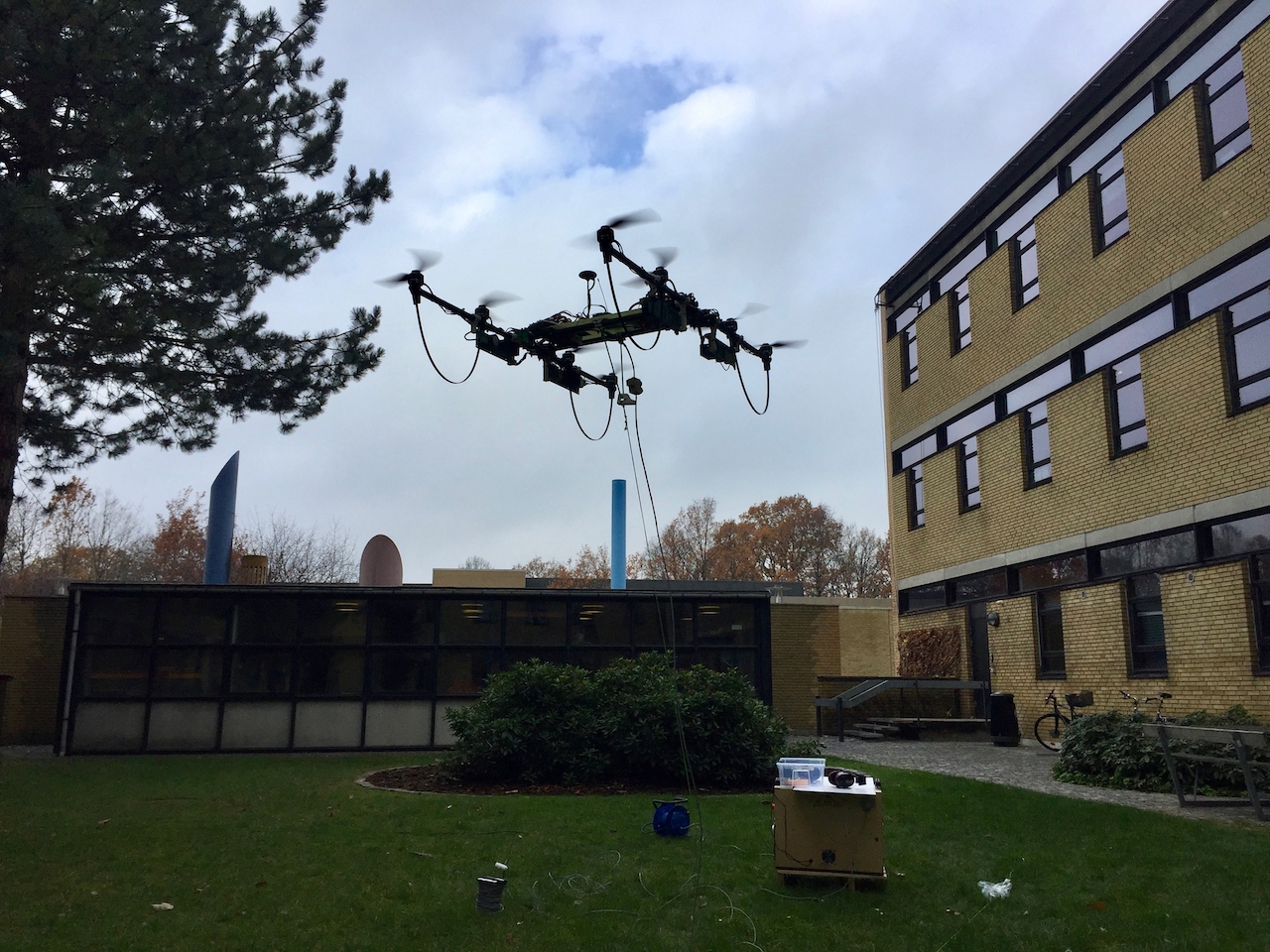 We decided to do a 24 hour outdoor endurance test since it would allow us to:

Since we also wanted to strengthen our relationship with the Technical University of Denmark (DTU) we decided that a test at DTU would be preferable. With help from the local campus service we able to get help to setup the test on the DTU premises. In fact we were given access to the historic building that hosted Denmarks first new clear reactor - DR 1 at DTU Risø back in 1957. 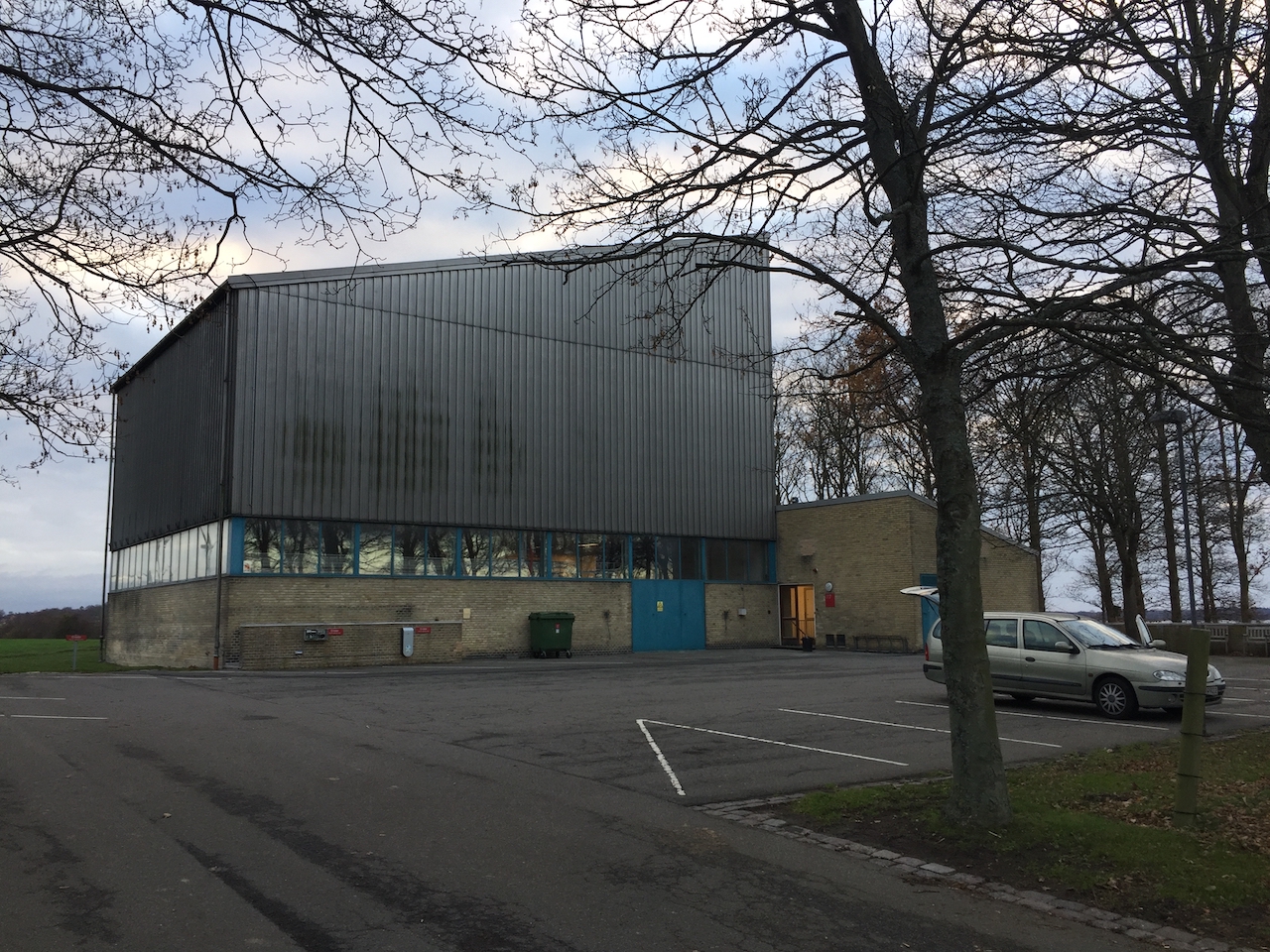 The first 5 hours of testing went smooth without any hick-ups. The telemetry connection was good and we even had time to practice general drone flying in the mean time. Timm Becker was able to capture this great shot from a DJI Inspire 2 drone. 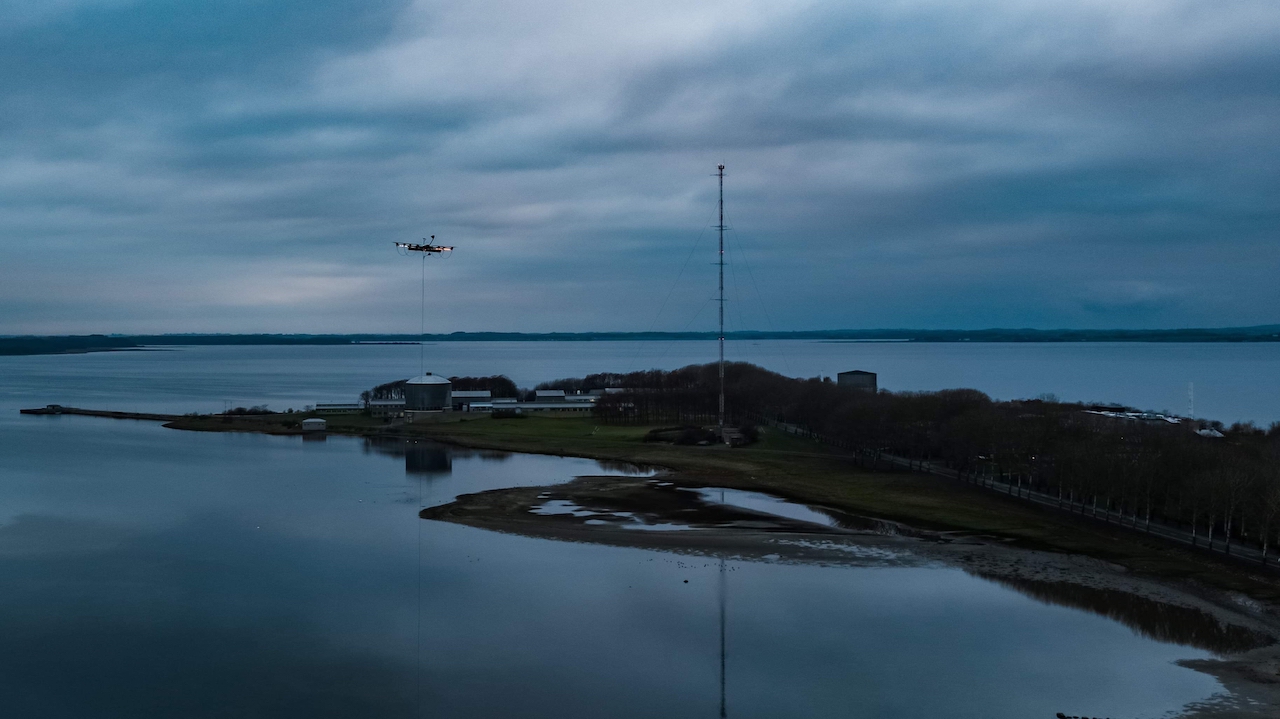 The drone and power electronics was behaving itself very well so now it seems that the most likely end to the test would have been if the weather would have turned for the worse. But the rain didn’t come and the wind speeds stayed at reasonable levels all through the night so after 24 hours with not enough sleep we were finally able to celebrate! 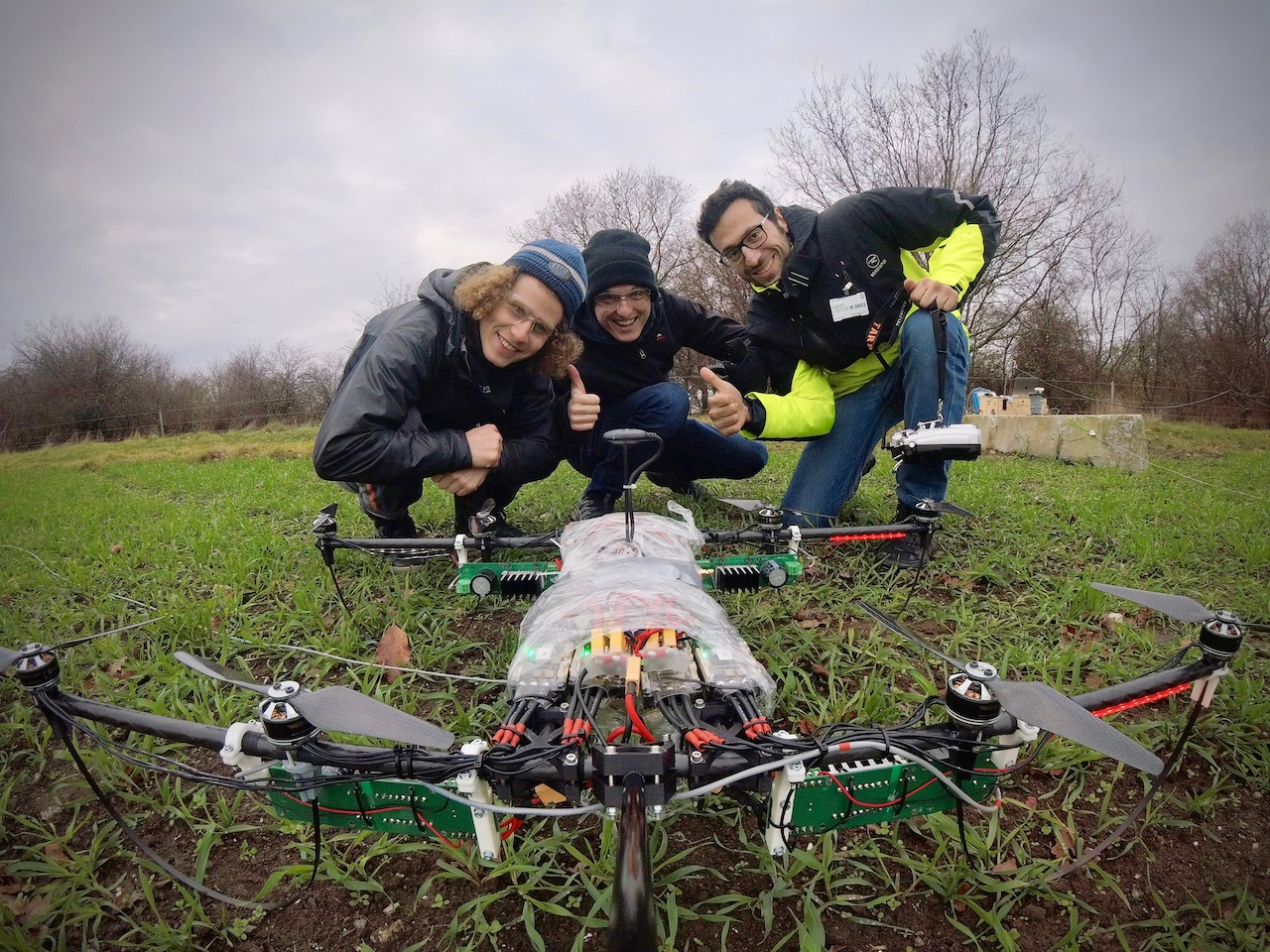