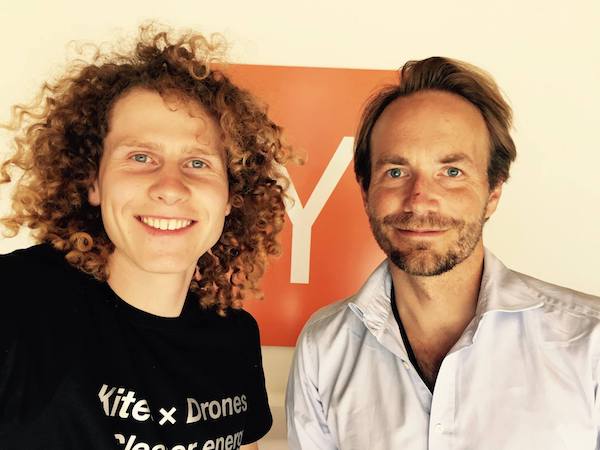 The KiteX team has been back from San Francisco and Mountain View for a few days now and things are becoming clearer as the jet lag wears off. The main purpose of our trip was to be interviewed by YCombinator, the original startup accelerator (even if they seldom use the term). Twice a year they sift through thousands of applications and invite a few hundred hopeful startups to ten minute interviews at their offices in Mountain View in the heart of Silicon Valley. Out of those they accept around a hundred into their programme. 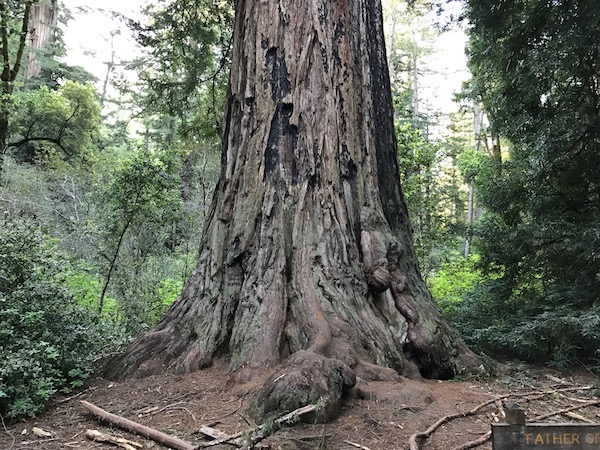 Right after the interview we got into our rental car and drove towards Big Basin, California’s oldest State Park, where we would camp on our way to Santa Cruz. As we emerged from the radio shadow of the forest to buy more water we received the dreaded email - they had decided not to fund us! It took us by surprise, we had actually been fairly certain to get accepted. I mean we had it all: a large market, fast progress on the prototypes, a good team (us!) and operating in the piping hot cleantech segment. What could possibly go wrong, what more could they ask for?

But we didn’t get in, so what happened? Did we fail the interview? No we don’t think so, we were quite happy with how it went. We had made a list of a handful of point we wanted to get across and we covered almost all of them. If we could do it again we would probably not change more than 15% of our answers. In fact, and this is the first and most important learning here, that the interview is not the problem, the company is. The purpose of the interview is to evaluate the startup, and the interviewers are extremely experienced at this. This means that if you are reasonably well prepared and not extremely shy or nervous, chances are very high that the outcome of the interview will basically only depend on the state of your company, not random factors like how exactly you phrased your replies or which partners you interviewed with. You also probably can’t increase your chances very much with tricks and window dressing. 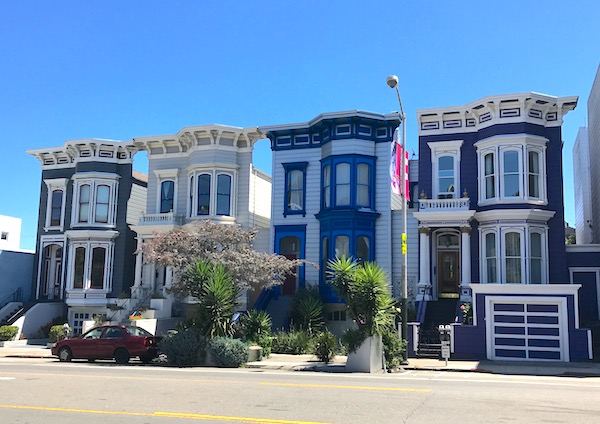 This leads into the second learning, that your company is not stronger than its weakest part, which sounds trite but in the context of an investor interview it means that you have to be prepared to spend most of it talking about the least impressive aspects of your company. In our case that was our market research. Our technical progress has undoubtedly been rapid, and this didn’t escape our interviewers. But YC’s motto is “Make something people want” and this only covers the first half - we were definitely making something, and doing at a pretty respectable pace, but it has to be something people actually want. Now of course we are convinced they will want it - we had done enough research to convince ourselves - but to convince an investor you need to back this up with some form of evidence, especially if they’re a generalist investor with no particular insight into your particular market. A lot of what we relied on was secondary, like the fact that certain potential future customers had invested in our competitors. Even the mere existence of a dozen or so serious competitors does seem to show a potential, but with hindsight it’s hard to defend spending so little time talking directly to our future end clients. It doesn’t take that much time away from building the product, and can be very valuable in many different ways. This message is constantly repeated by everyone who knows anything about startups, but it’s easy to persuade yourself that it doesn’t apply in your particular case…

A last point worth emphasizing is that most things you take for granted about your company are unknown to everyone else. An example of this from interview is the case of our third co-founder Maria, who was part of our first application but not this one. In the several hours we spent preparing for the interview this didn’t even cross our minds as something worth considering. We of course knew that Maria felt that after working for startups for 5 odd years, it would be nice to actually earn some money for a change, and in the early stages she wouldn’t be able to contribute as much anyway. But how would it appear to an outsider? Their first thought would of course be that there was a conflict or at least some friction. When this did come up it seemed they accepted our explanation, but it’s best to be prepared for everything. Try to examine your company through the eyes of a complete outsider (and don’t be surprised if they compare your applications!). 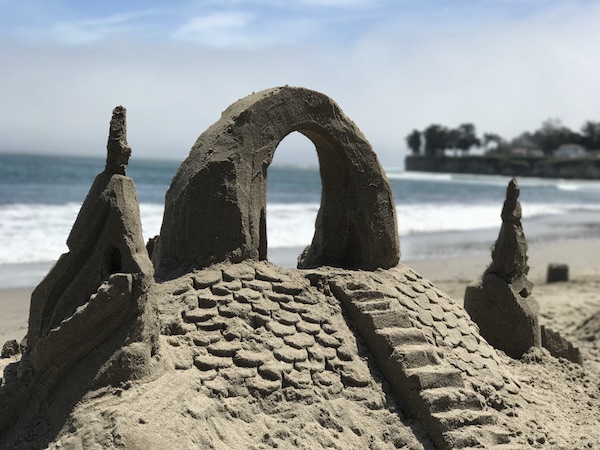 We didn’t get accepted into the program, but we learned some important lessons, had time to schedule some very valuable meetings while there, and received great actionable feedback going forward. We will be in much better shape when applying for the next batch and we won’t be worried about the interview itself, only our startup!